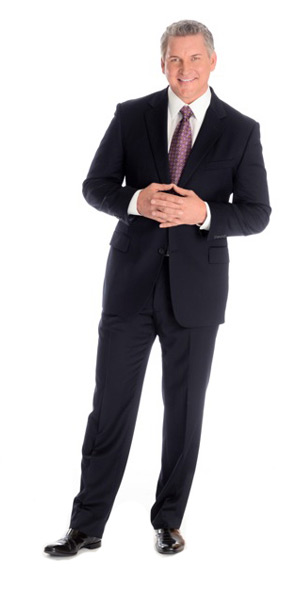 Steven Griffith is a transformational corporate speaker and author who has written several books including The New Science of Performance & Email Power, and has been featured as a performance and communication expert on ABC, NBC, CBS, FOX, Style and Esquire TV.

Steven has been one of the top High Performance Coaches in Los Angeles for the last 25 years. He is an expert at “closing the gap” between where you are and where you want to be. He is known for his research in the fields of athletic performance, mental performance, business performance, and time management and has worked with top Entrepreneurs, CEOs, Executives, Celebrities, Authors, Entertainment Professionals, Pro Athletes, Military Leaders and top performing businesses in Los Angeles and all around the globe.

He is the leading expert in the world in “cleansing time”.

Steven’s research has helped him uncover formulas that allow him and his clients to identify the barriers (what he calls “Blind Spots”) in people’s beliefs, behaviors, and mental and emotional patterns which are keeping them from achieving the High Performance they are capable of in their lives. He coaches clients in the areas of communication, productivity, relationships, personal/business performance, mindfulness, health, and fitness.

His High Performance Formulas have been sought out and used by many notable individuals and organizations including “Jimmy Kimmel Live,” the United States Military, Citibank, Wells Fargo, the Los Angeles Police Department, USC, UCLA, and The National Academy of Sports. 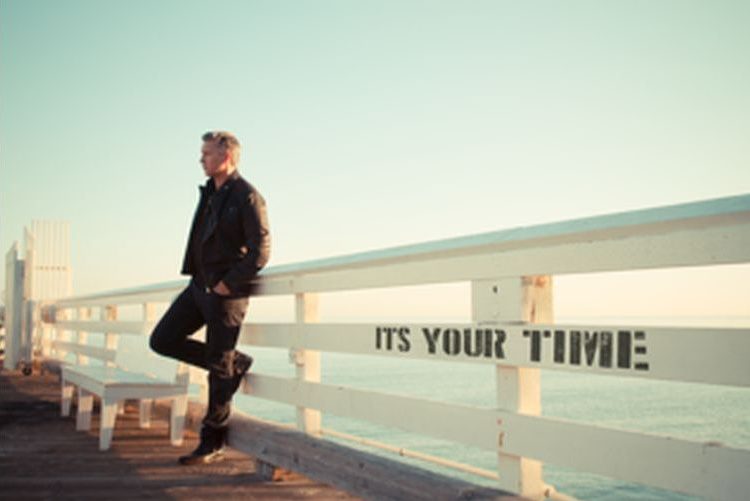